One of the reasons I am confident that we are living in the very last days is the fact that God is bringing the nations of the world to the United States. In 1970, the immigrant population of the US was 9.6 million people, which was 4.7% of the total US population. By 2015, the immigrant population of the US increased to 43.3 million people, 13.5% of the total US population.1 The majority of these immigrants live in US cities. Many are refugees from unreached people groups, fleeing war, religious persecution, or ethnic oppression, and have never heard the good news of redemption through Jesus Christ.

In 2010, I visited the city of Houston, and a good friend took me on a tour of the neighborhoods where many refugees and immigrants lived. Street signs were in Arabic, Vietnamese, Mandarin, and other languages. Stores and businesses advertised products and services from other countries. Restaurants offered a large variety of international cuisine. There were Hindu, Buddhist, and Sikh temples, Islamic mosques, Jewish synagogues, and ethnic churches. I saw children from the nations pouring out of school buses. It seemed like the whole world lived in that neighborhood! 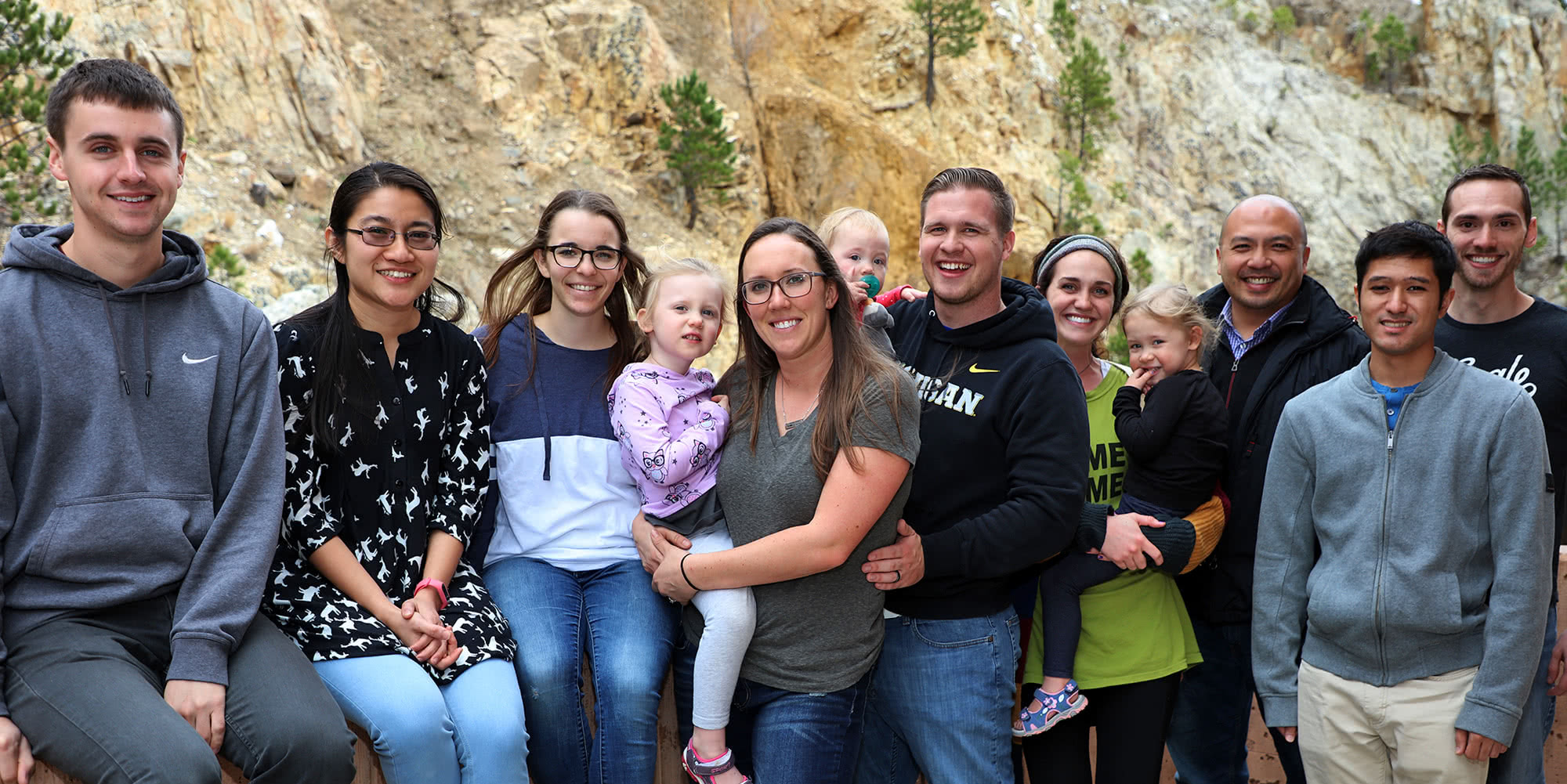 The Holy Spirit burned a vision into my heart to reach the nations of the world whom He had brought to America. We believed that if we would train disciples to bring others to Christ and teach them to do the same through four generations of disciples, redemptive communities (churches, small groups, missionary teams) would form and the kingdom of God would rapidly multiply. We trained a team of missionaries and placed them in that part of the city. They lived among the internationals, sharing their lives and the gospel with them and loving many of them into the kingdom of God with simple acts of justice and compassion. Multiple generations of disciples were made and new redemptive communities emerged from their lives. As a result, many lives have been transformed through the gospel of the kingdom and the power of the Holy Spirit.

What You Can Do

We are training and placing missionary teams in other US cities, focusing on unreached people groups through the multiplication of disciples. Perhaps you or your church feel called of the Lord to do the same. If so, you can become part of one of our US city mission teams, or we can help you train a team from your church to be placed in a US city among refugees and other internationals. You can financially support a team or missionary as they give their lives to live among and reach the nations in US cities. You can also help us through your prayers. This is a new move of the Holy Spirit in this generation. Contact us if you would like to be part of this movement!

“Ghislain in Ivory Coast has gone back and launched at least 4 disciple-making movements. He and his family have prioritized their lives around the fulfilling of the Great Commission!”