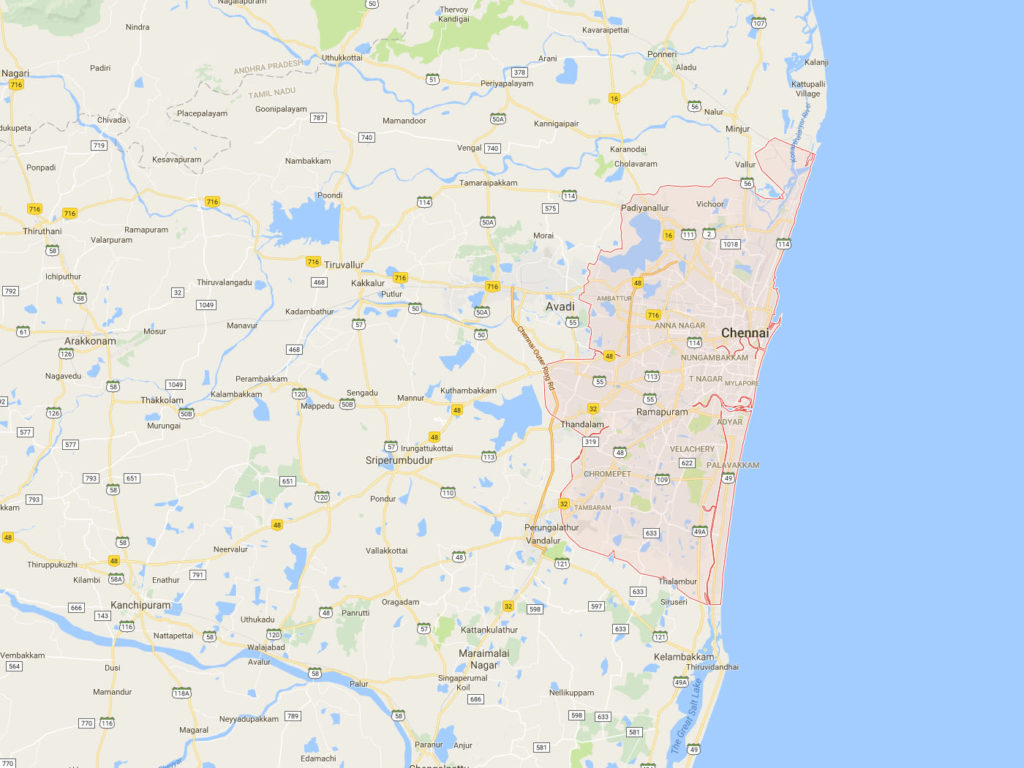 An Injury Used For God’s Glory

In Early April, while one of our leaders from India was here in Keystone, SD for our Spring month-long training, his daughter was in a bike accident. The ankle and heel of his daughter’s right foot was severely injured in the biking accident. When he went back to India at the end of April, after the month-long training, he and his wife took their daughter to the hospital to have her injury checked out, as it did not appear to be getting better.

A situation like this is scary, stressful, and exhausting. When we are in these situations, how often do we believe that God is using them for His glory? How often do we give praises to God in the depths of our most difficult situations?

Our Indian leader and his wife had faith that the Lord was using this situation to glorify Himself, and in the midst of their faith, God came and did incredible things!

He and a disciple he is working with, are in the middle of an incredible opportunity that the Lord has given them. They are evangelizing to the nursing students in the hospital where his daughter was admitted. They found a few believers there and they have began to disciple them. They held two Gospel meetings for all the students and they have now formed a redemptive community in the hospital. The redemptive community, which meets regularly on Thursdays, includes the doctor at the hospital, the principal of the nursing school, the new believers they found, and the disciple our leader was initially working with. After each redemptive community meeting, they continue to meet with other nursing and medical students to share the Gospel with them.

How amazing is it that in the center of a situation that seems scary and hopeless, God can do mighty things to further His kingdom?

This story is one of the many that prove that God can display His splendor and desire for the Great Commission in any situation, regardless of place, time, and circumstances!

To God be the glory!