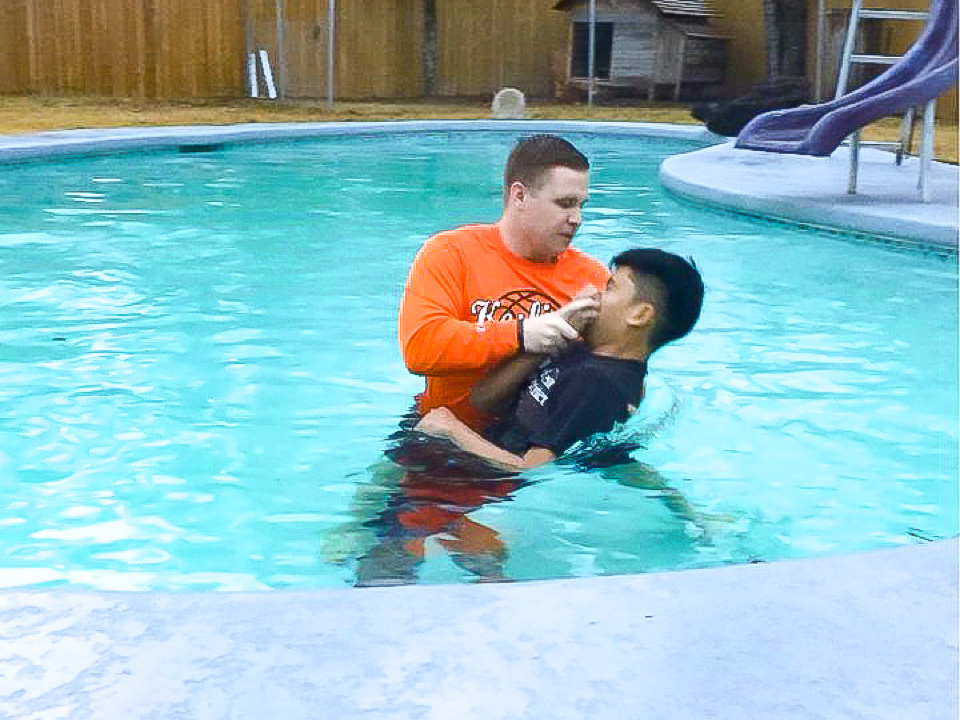 Truc, a Vietnamese college student met The Keystone Project team member, Keri, in the neighborhood of Houston where they both live. Recently, the two young moms, after a series of brief meetings, went walking together pushing strollers. Having found a common ground, Keri entered into conversation about Spiritual matters. 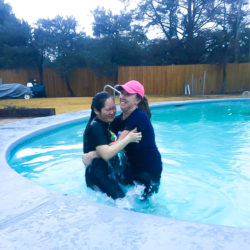 Truc was raised Catholic but there was much that she did not understand about scripture. The exciting part for Keri was that her new friend’s heart was open to studying the Bible. After a season of learning and studying together – Truc made a decision of faith. Using the story from Luke 5 where Jesus instructed Simon, James, and John to “Put out into the deep water and let down your nets for a catch,” Keri guided the conversation in an intentional way to see if Truc was ready to share her faith with others.  Keri explained that Jesus was calling His disciples to “fish” for men, and He is calling all disciples to do the same.  Truc was eager to listen to stories about Jesus, accepted the invitation to be a Christ-follower, was baptized, and eventually told Keri, “I’m ready to go out into the deep.”  Disciples making disciples who make disciples – that’s our mission! 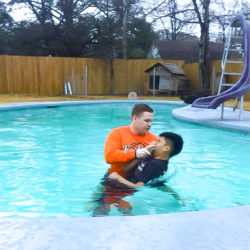 Although the Burmese/Chin youth grew up in a Christian home, he had never been baptized and had never been taught how to share his faith.  Joe has spent time one-on-one with Eliyah since their time together at camp and is amazed at the transformation in the young man.  Not only has Eliyah been baptized but he helps Joe with translation, has developed tools to be bold in sharing the gospel, and is moving forward on the path of disciple-making!

Want to get involved with what The Keystone Project is doing?