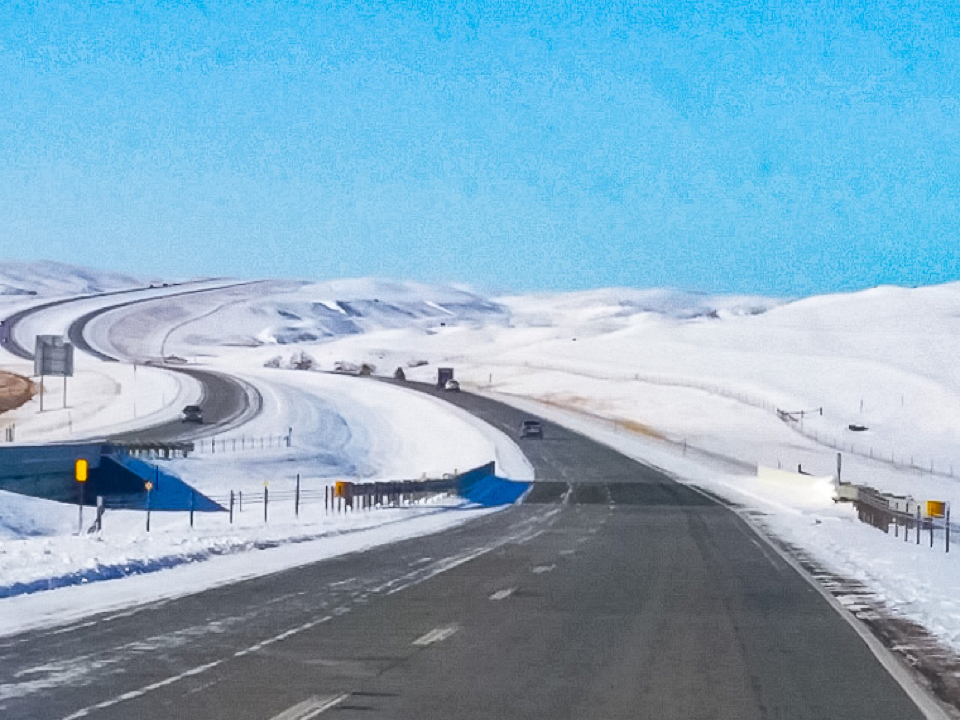 So, I decided to surprise my family for Christmas.

I traveled from SD to PA and showed up at my brother’s home, on Dec 24th, with homemade cookies and potato salad. My sister screamed and cried, my brother freaked out, and my father exclaimed “this is the best Christmas present ever.” Mission accomplished, a beautiful memory recorded in our hearts and minds.

The “adventure” began soon after. I had arranged to travel by bus from Allentown, PA to Rapid City, SD, on Dec 28. [it takes 48hrs to get there by bus] According to the schedule I would arrive in time to prepare for the upcoming training with The Keystone Project, on Jan 1. I was coaching for this training. I got to the station, and I waited… and waited… and waited. The bus was one hour late; it was cold; people were tired, hungry and cranky. Not a good combination.

As soon as I boarded the bus I received a message alert from the bus company. They informed me that transportation had been canceled after Sioux Falls, SD because of weather conditions. I was not due to arrive there for another twenty-four hours, so I quickly prayed that conditions would change by the time I got there. As the bus moved on, I started feeling sick. It began as a cough, then fever, congestion, etc. Mercifully, I slept through many miles, cities, and states.

Still the travel alerts kept coming in, telling me to stop in Minneapolis and wait there until bus routes would resume on the following Monday, January 1. At that moment, I put out a notice to friends and family in Keystone, that I was having travel issues. They, in turn, alerted prayer warriors and other people who would be traveling through the same area to attend the training. I got several responses and encouragement that someone would provide transportation from Minneapolis. I was somewhat reassured and continued to pray for traveling mercies, and healing. Sure enough, I started feeling better. When I got to Chicago I was told that there would be no travel to MN unless I could show that I had a personal ride or place to stay there. I told them I did, so they allowed me to board and travel forward. 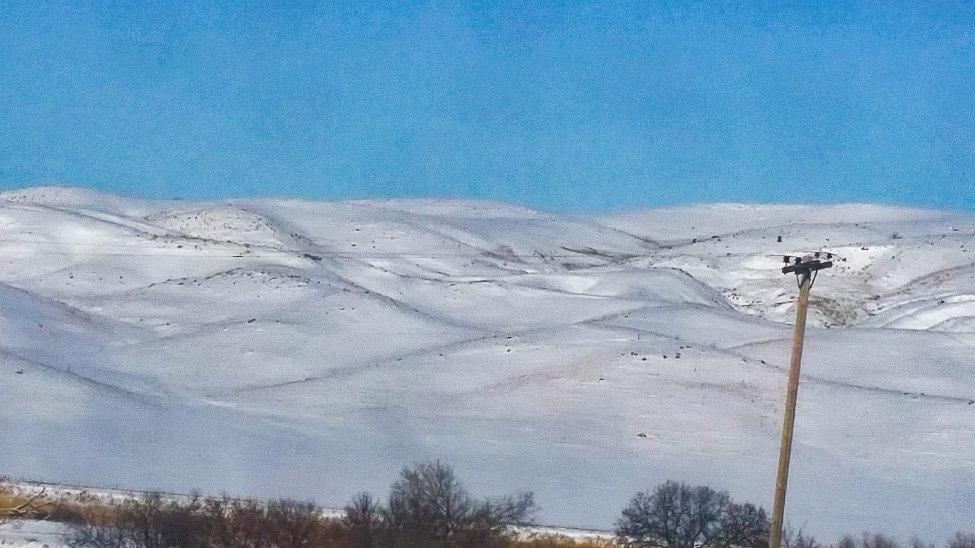 As we continued to travel, the driver announced that the heat had mal-functioned and it would be a very cold ride. It was – 15 degrees outside, and equally cold in the bus. Immediately, I went on “prayer mode, Lord, we need some heat up in here”. I kid you not, I started feeling some heat that began at my feet and radiated up; in no time I felt toasty warm, and comfortable.

I arrived in Minneapolis an hour later than anticipated and the woman who had offered a ride was no longer available. While at the station I received a call from a family I had met while living in White River, SD, last summer. As it turned out, they were staying with their mom, 20 minutes away from the bus station. They offered to pick me up and provide lodging. Are you ready for the weirdest part? The “mom” was going to be traveling to Keystone, SD the next day to attend the same training in which I was scheduled to coach! 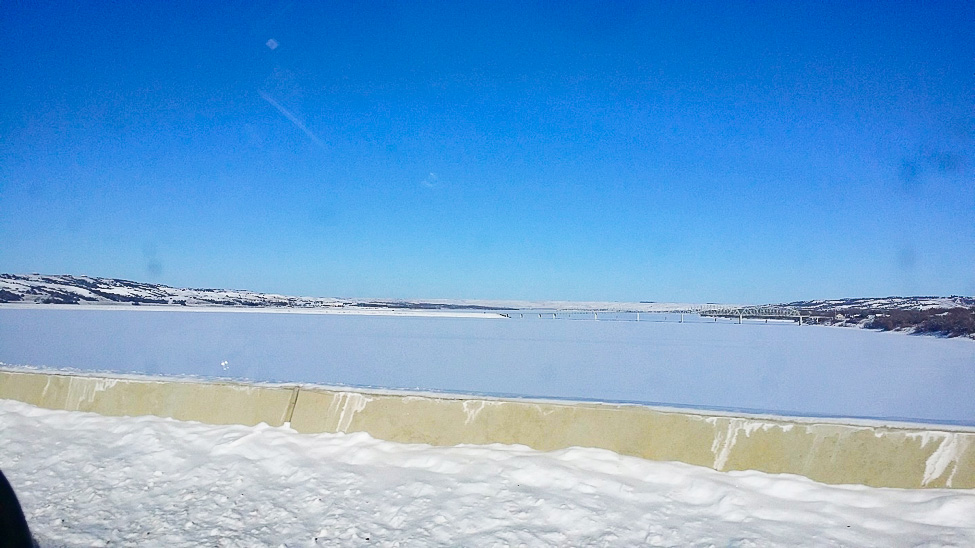 How weird (awesome) is that? Who could have planned this but God? How is it that last summer I lived next door to the same family who would be staying in Minneapolis at exactly the same time I would be traveling there and in need of transport and lodging. How is it that their mother would be going to the exact place at the exact time I needed to get to my final destination? How is it that this woman needed to talk to another woman of her same age about very intimate issues, and we had 6-8 hours in a car, by ourselves? How does that happen, and Who is responsible for all this? Lots of questions, yet only one answer: Only God deserves the glory for orchestrating such a magnificent display of His healing, supernatural comforting, provision, and care! 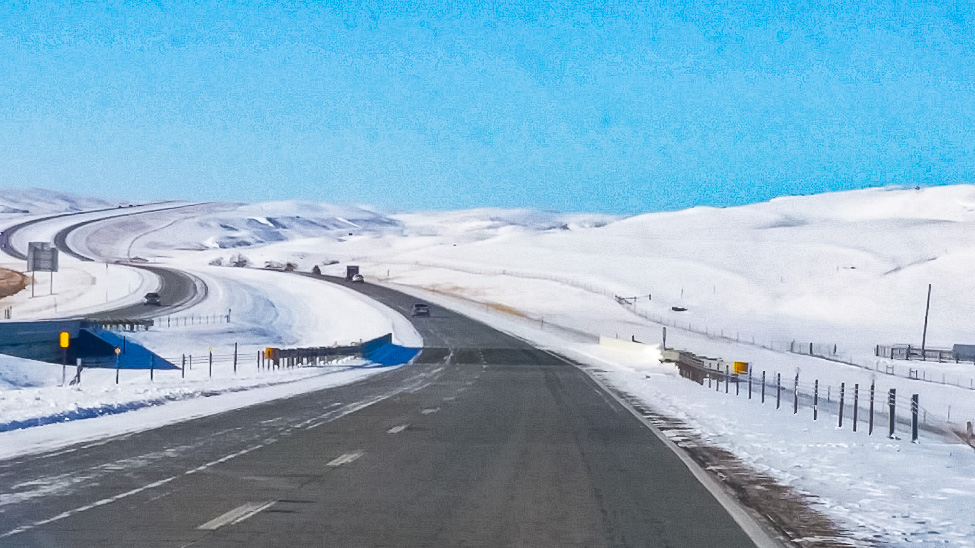 Want to get involved with what The Keystone Project is doing?