The focus of The Keystone Project is the fulfillment of Jesus’ command to His disciples, “All authority has been given to Me in heaven and on earth. Go therefore and make disciples of all the nations, baptizing them in the name of the Father and the Son and the Holy Spirit, teaching them to observe all that I commanded you; and lo, I am with you always, even to the end of the age” (Matthew 28:18-20). These “orders” also found in Acts 1:2, in which Jesus clearly defined the mission of the church, were given over 2,000 years ago. Today, about 42% of the world’s population has never heard the gospel of the kingdom – that is, almost 7,000 people groups. In describing the signs and time of His return, Jesus told His disciples, “This gospel of the kingdom shall be preached in the whole world as a testimony to all the nations, and then the end shall come.” (Matthew 24:14).

The mission is not yet finished. We believe this generation, more than any other in history, has everything it needs to complete this sacred task. The question is "how?" The remaining unreached people groups are unreached because they are the most resistant to the gospel and the most difficult to engage. The time has come to embrace a strategy that is biblical, Spirit-led, self-sustaining, and which cannot be stopped. That strategy is the launching of movements of multiplying disciples. It begins with a Spirit-prepared and chosen first-generation disciple, working to at least the fourth generation – intentionally making disciples who will make disciples.

The Keystone Project can show you how to do this.

The strategy of multiplying disciples was developed on the mission field in India and Southern and Eastern Africa from 1994 to 2004 by The Keystone Project founder, Richard Greene. As Richard conducted discipleship training for interdenominational Christian leaders in those regions, he became increasingly concerned with the ineffectiveness of local churches to impact their communities with the gospel. In his view, the work of the Kingdom had plateaued and the traditional church growth methods were simply no longer working. 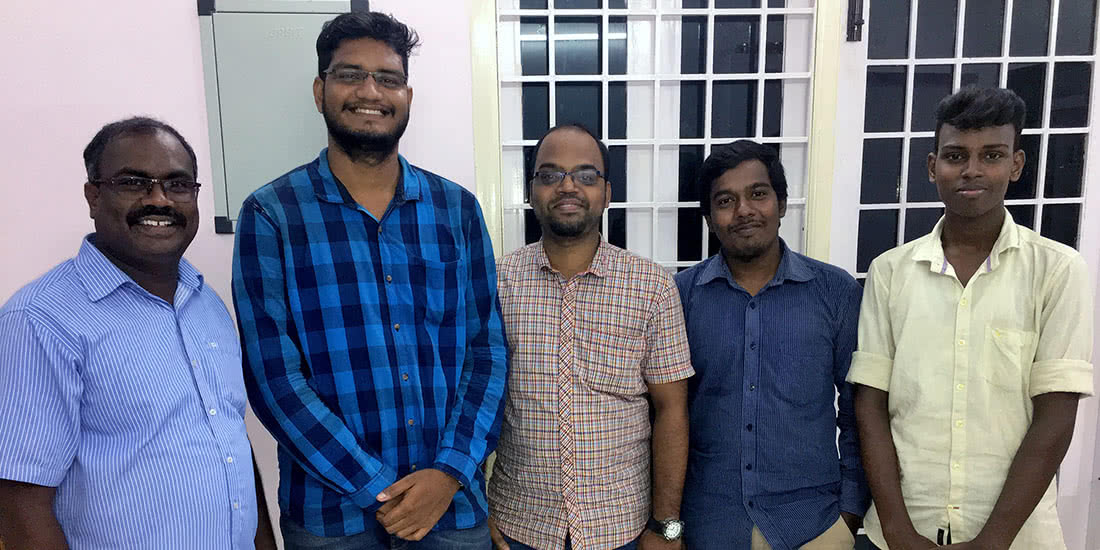 The results of this training are  immeasurable. Reports from those working out the concepts of multi-generational discipleship reveal staggering numbers.  It is clear to us that the Holy Spirit is at work and much of what He is doing remains undocumented.

Until the end of 2009, Richard led The Keystone Project as a missionary serving with the global missions organization, World Partners. In January 2010, Richard received the blessing from World Partners to officially launch The Keystone Project Inc. as its own non-profit organization with a fully functioning board of directors. Two significant donations of property were made to The Keystone Project at that time. The first was a ministry training center located on a hill overlooking Mt. Rushmore. This beautiful 26,000 square foot structure, although not yet complete, serves as the training headquarters of the ministry. The second donation was a highly reputable hotel in Keystone, South Dakota, the Rushmore Express. The hotel provides lodging for those attending training events in Keystone and also helps support the training ministry. We are deeply grateful to the Lord and the benefactors for these donations.

Since 2010, The Keystone Project has continued an aggressive and strategic training regime with selected leaders from many nations. The bulk of our training has remained in a global missions context; however, we have placed disciple-making teams in several key US cities. Our domestic and international staff continues to expand as passionate Christ followers flesh-out the vision and mission of The Keystone Project. May God receive all honor and glory!

Read About Our Distinctives

“By God’s grace we have prayerfully selected two young guys from our Asia Disciples Network to be the Mission Representatives for Srilanka with our mission team.”